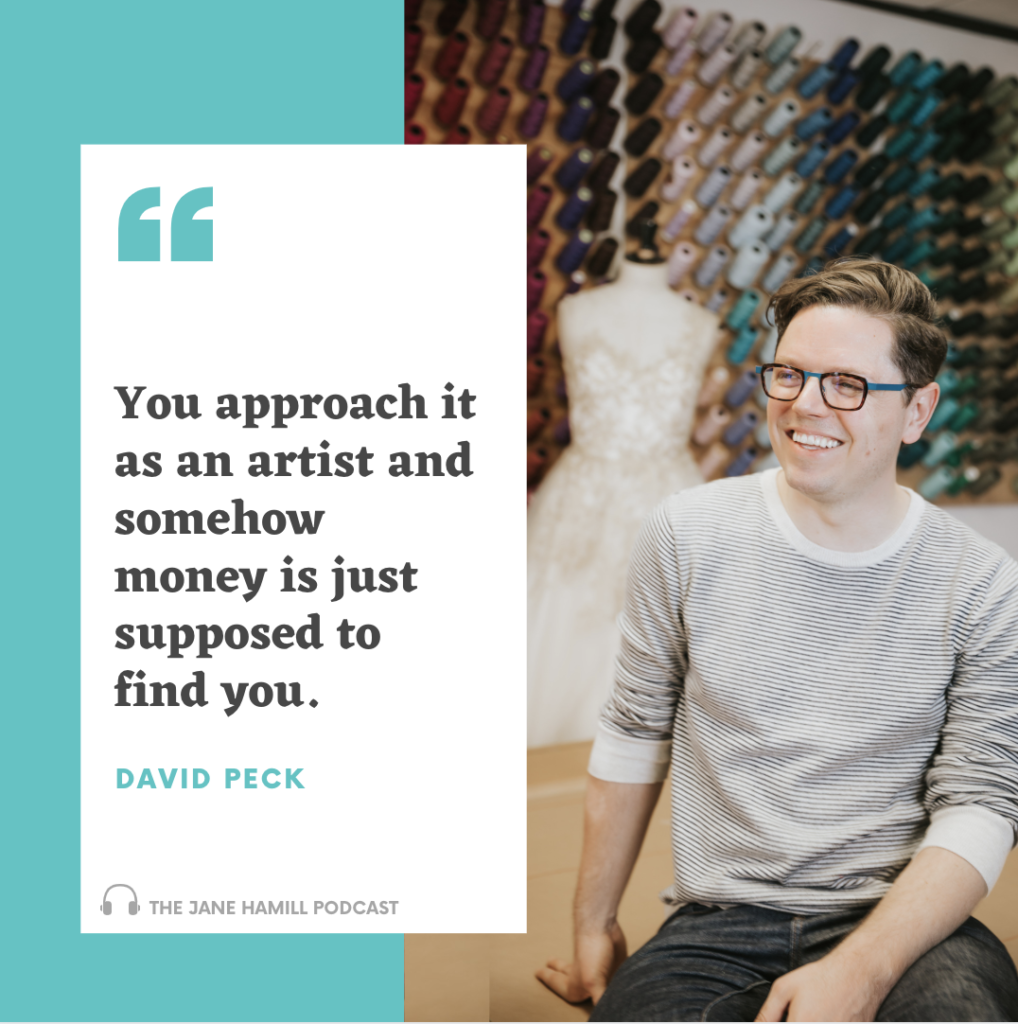 How to Turn Your Blog Into a Sales Engine - Free Class>>
+